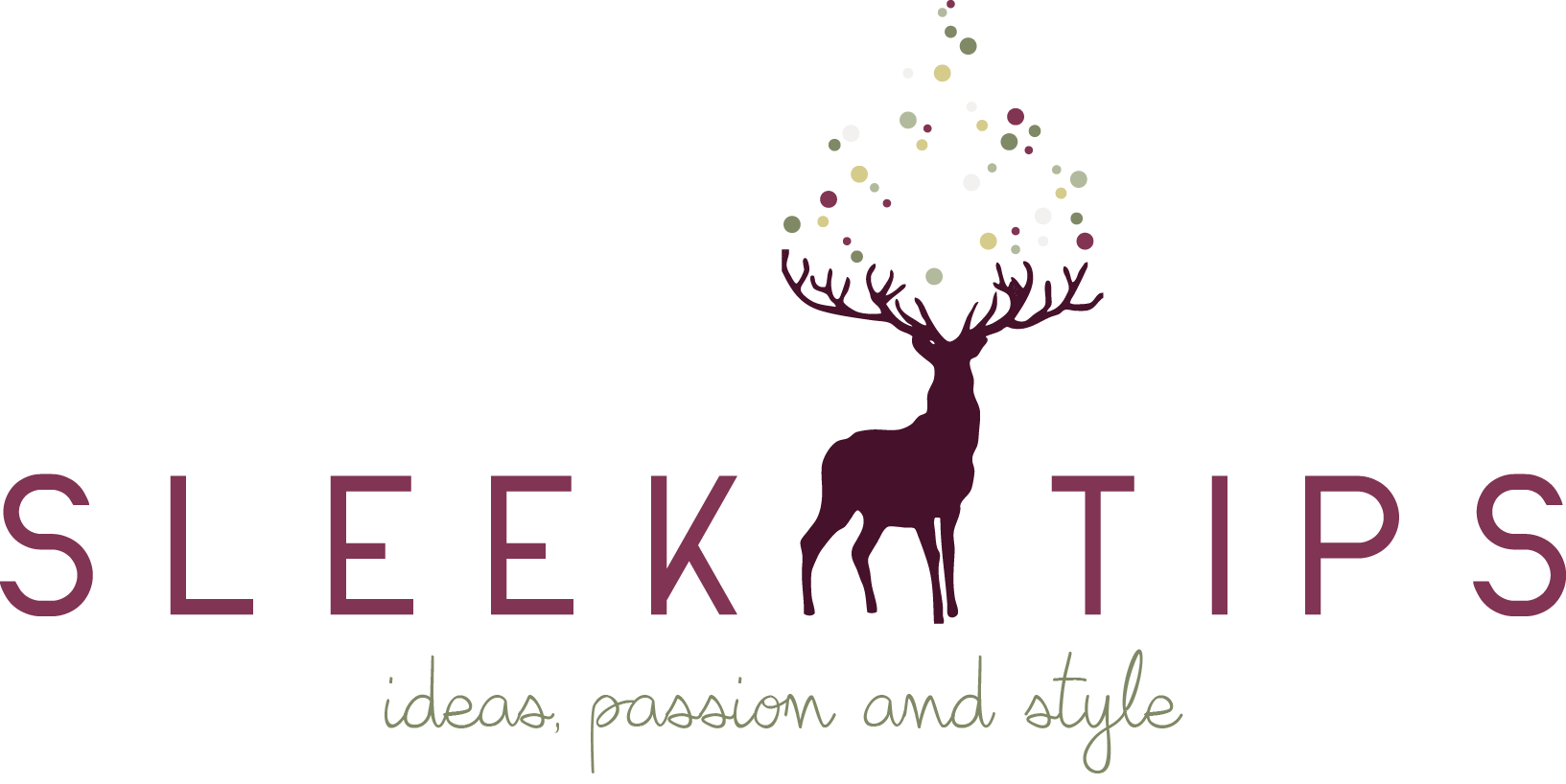 I got the idea for this post after yet another debate with my sister about her nightstands.

She’s a newlywed and in her master bedroom there are still no! So let me start from the beginning and i tell you why.

Eleonora and Stefano have bought a furnished apartment. Despite their original idea to change little or nothing once  they have put hands at the house with the basic works (painting, ecc..) they started to ti think how could it be with some other personalizations.

One thing led to another, and they found themselves (fortunately!) to totally revolutionize the home. Maybe a little of burden should be given to the fact that Eleonora has an architect as twin!! 😀

Among the many stuff they changed, there is the bed. They sold out  the old structure, and always on my “soft” push they gave away the nightstands together with the bed. The old room was all coordinated: bed – nightstands – closet – dresser.

Regarding this comes to mi mind one of the very first phrase that my Interior design Professor told us at the University. With a slightly contemptuous tone he claimed that the  bedroom sets were for the “common people” which has not  the ability to create harmonious pairings, So rather than create a disaster was better somethings already prepared and which involves a smaller percentage of decisions. Even though I am not that categorical and narrow-minded I guess he was right.

It is of course hard to find a bed, a wardrobe, nightstands and a dresser that are not already imagined to be together and create a balanced result with them. What a magnificent achievement when you succeed!!

Can you understand how more interesting becomes much becomes a bedroom studied ad hoc  instead of one which you merely choose the color and the style?!

What do you think? Which one do you intrigue more?

The hard thing is obviously to understand how to combine in the best way the different things.

The keyword is always: BALANCE.

We can play with different styles, I don’t know, a grandma’s dresser drawer, of the beginning of this century,  with lion legs in combination with light and absolutely minimal nightstand. Maybe something suspended in the air! Obviously also the bed and the closet must be more clear and modern, to not have an heavy effect like a suburbs hotel rooms in faux country. 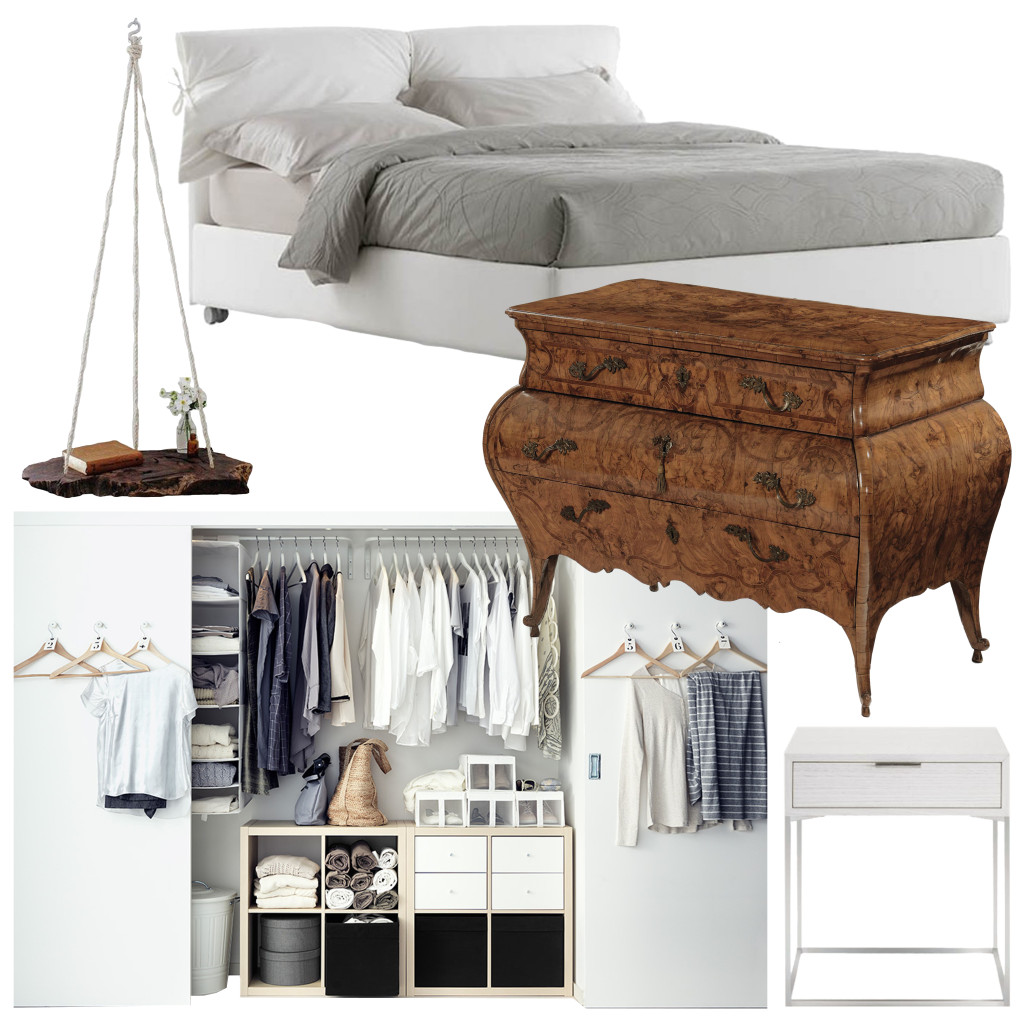 We can even do it a bit safer by play with contemporary objects. We can choose a taupè wardrobe, a black bed and to put all your eggs on the nightstand. Why not one of two like the closet and the other mustard color maybe?

(In this talk, of course, you must analyze before the colors of the floors and the walls, to ensure that all it will be totally in harmony)

So, did you guys understand the rules of the game? We need to find one and only one “centerpiece”  to bind with everything else.

A final tip: an absolutely must-have of recent years is “different nightstands in the same room!”

If you’re wondering how it ended eight my sister’s bedroom…  isn’t over yet!!

We are deciding in what color to lacquer the wood!!.. Ill let you know in another post.

Well, I hope to have given you some inspiration! Let me know if you’re experimenting and how the work proceed! See you next time!